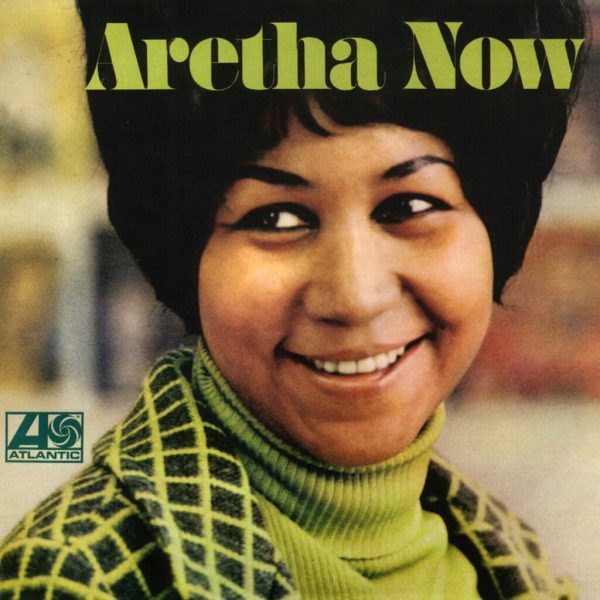 Several days ago, my mother called me with some bad news. “I think Aretha’s time is coming,” she said. Of course, I knew who she meant. There was only one Aretha. A grenade had been dropped. A soft breath came, followed by a silence, then my response. “I’d heard. My God. Not her too.”

We had a conversation then about black icons – how quickly we seemed to be losing them, and how Aretha had been part of the soundtrack of our lives, her songs woven through so many crystallised moments.

I remember my mother braiding my hair on our veranda when I was a kid in Nigeria, during an unbearably hot afternoon: an afro comb lodged in one side of my hair, Aretha’s Rock Steady spinning on the record player, the needle occasionally jumping, the swell of traffic outside, and Aretha’s irrepressible voice cutting through the noise. It was a thing of wonder to me – a soaring mix of gospel, blues and soul that reached octaves nobody had named. Even as a child, it was difficult not to have some sort of physical or emotional response to her.

Here was a consummate story-teller; this was not polished, devoid of personality but raw and unbridled – either make space for it or get out of its way. I recognised that; I connected to it. Like Muhammad Ali, Aretha was so uncompromisingly black she hypnotised me with the confidence of it. My mother and I connected through our mutual love for her; Aretha’s version of Bridge Over Troubled Water is one of my mother’s favourite songs. During my mother’s struggle with cancer, I listened to it often, drawing comfort from it in a way I didn’t with other songs.

Aretha’s musical influence continued in my life over the years – as gutsy heroine, agony aunt, as wise woman behind my mother, sister and band of aunts. When my first serious boyfriend and I broke up after a four-year relationship, I listened to Ain’t No Way on repeat, wandering around the house like a ghoul on a comedown, before defiantly switching it up to Think, yanking myself from a malaise that threatened to suck me into the void.

When I first moved out from home, I was terrified of living on my own because I had always been so family orientated; I had not admitted this to anybody, though. That first day at the new digs, I had Aretha blaring on my CD player. I sashayed to the anthemic Respect in my tiny kitchen, dancing before my shrivelling cactus and empty fridge as though my life depended on it because Aretha’s voice made me feel buoyant, hopeful. It was limitless, therefore anything seemed possible.

Aretha’s voice encouraged me as an artist in my own right. It meant black bodies, black pain, black past, black future. It meant making all of it magnificent and somehow getting the world to stand still, to pay attention.

There is no language that can properly describe Aretha’s voice – the authenticity of it, the pain in it, the power of it, the magic in it, the depth of it. It is utterly transcendent, an act of ventriloquism, an other-worldly instrument from an extraordinary woman.

Make no mistake, we have lost one of the greatest voices to have graced this world. Aretha is gone but her legacy, her ability to move people from across generations remains intact. Her place in history is cemented.

I, for one, will continue to be inspired by everything she represented: the indefinable beauty of black women, the fearlessness and vulnerability of a true artist, her activism, her spunk, her generosity of spirit. Aretha is gone. There is no one to fill her shoes because she is incomparable.

In our household, I will be playing Aretha this weekend, the way I always have. My fridge is a little fuller, the cactus has been replaced by a bromeliad plant; my mother no longer braids my hair. Life is still complicated but Aretha will remain herself, a force gifted to us, forever emblazoned in my consciousness. As a young black British woman who drew inspiration from Aretha, I will continue to hold her dear long after the world stops mourning.

Irenosen Okojie is a writer and arts project manager. Her debut novel, Butterfly Fish, was published in 2015

My English Page by Miss Desgranges